FREE DELIVERY ALL OVER CYPRUS

Free Delivery Service is offering to you free of charge delivery of sending your gifts all over Cyprus.

DELIVERED STRAIGHT TO YOUR DOOR

Same Day Delivery gifts at the doorstep – last minute, same day or next day to your recipient. We deliver gifts to dear ones in any corner of Cyprus.

Instantly and easily, we provide immediate customer support and information to clients and customers 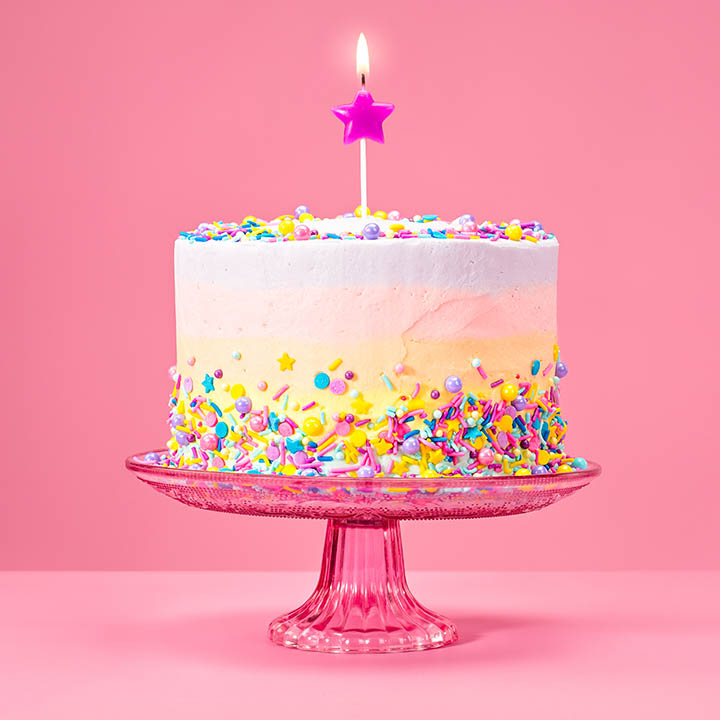 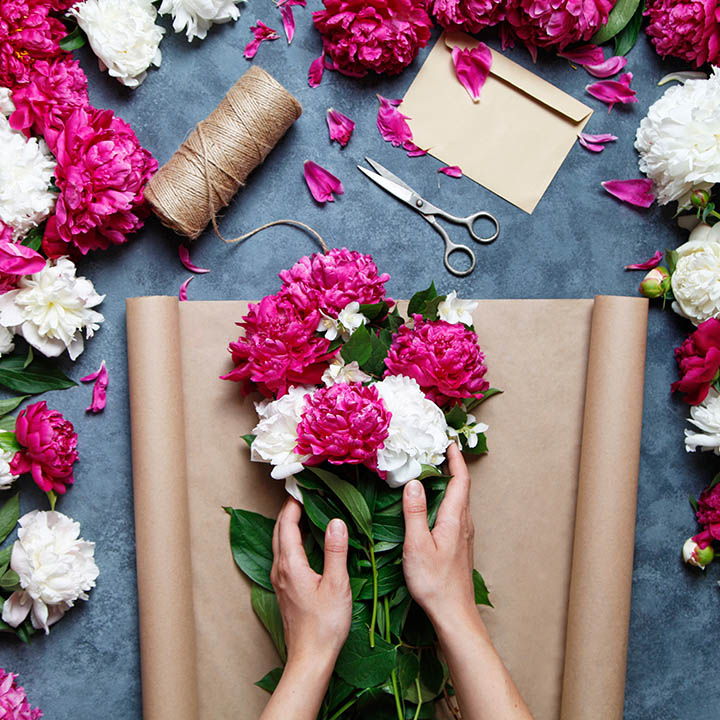 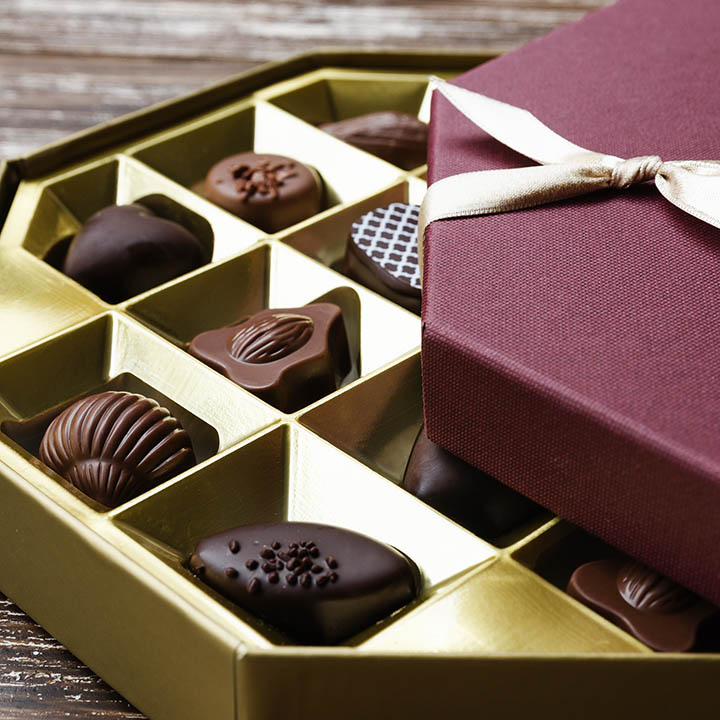 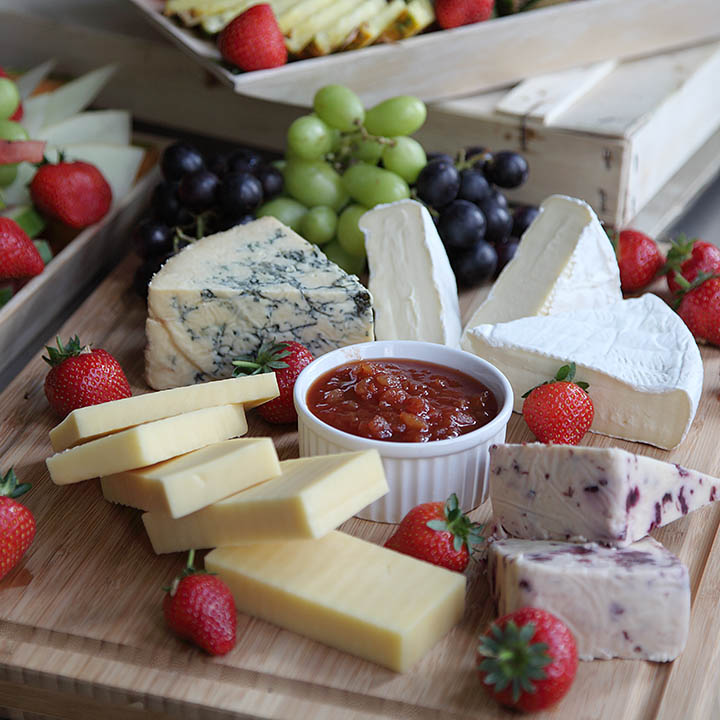 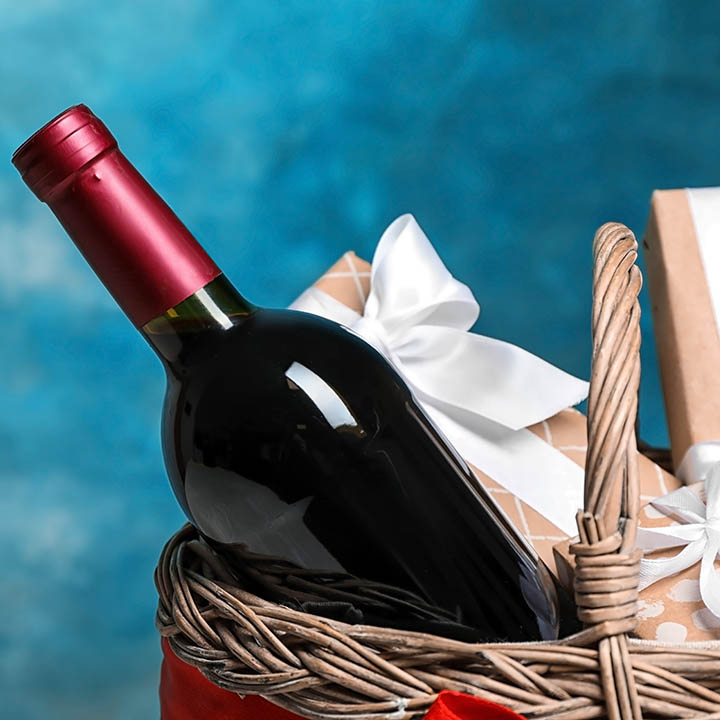 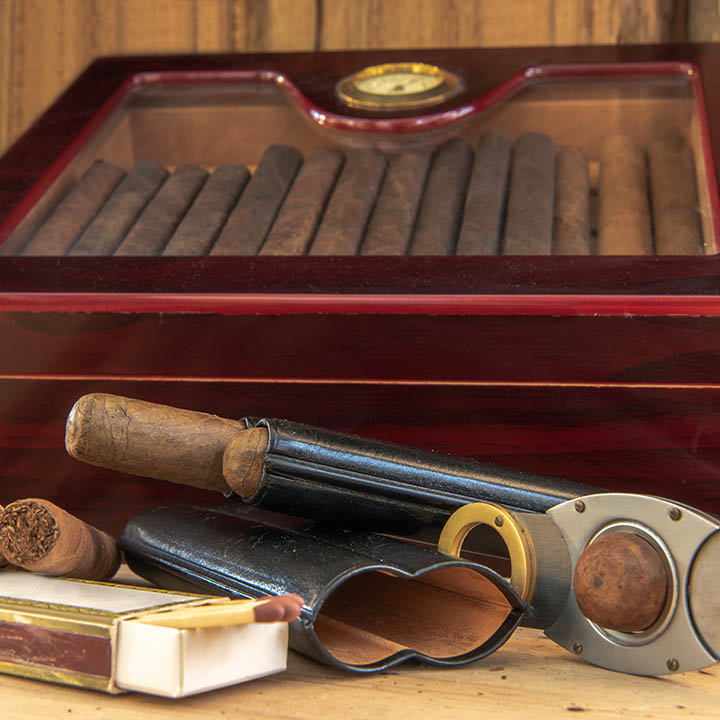 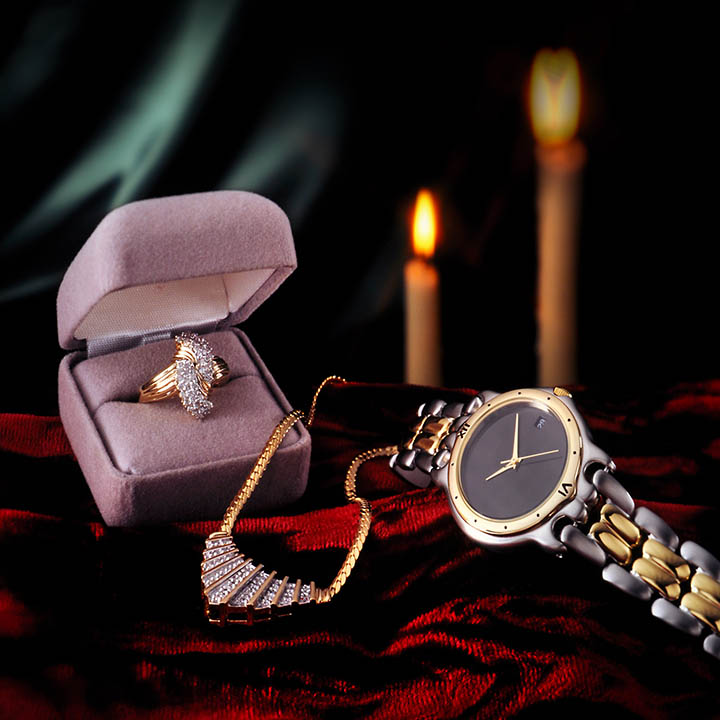 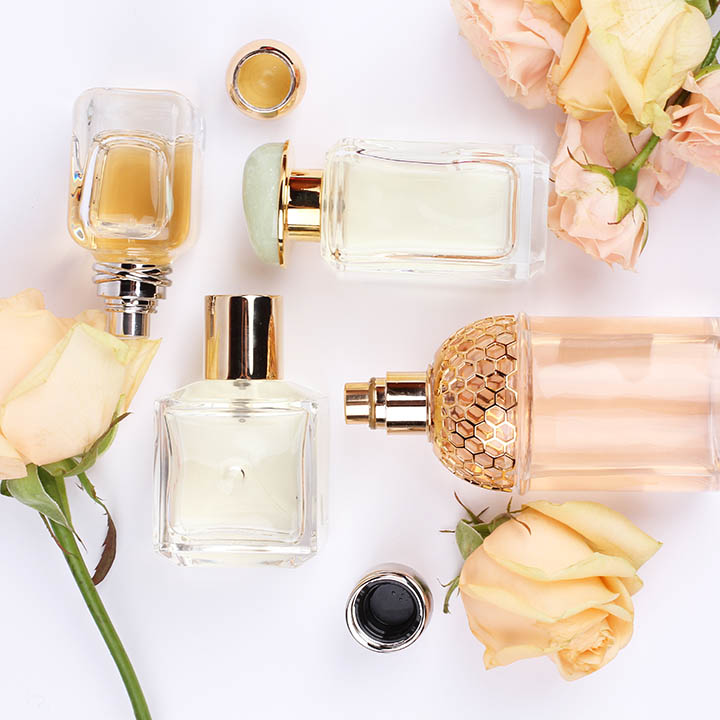 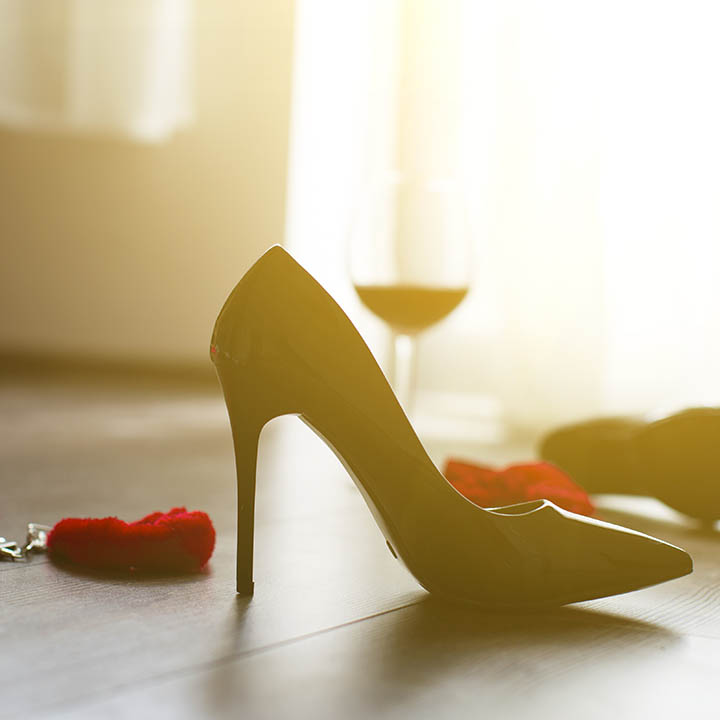 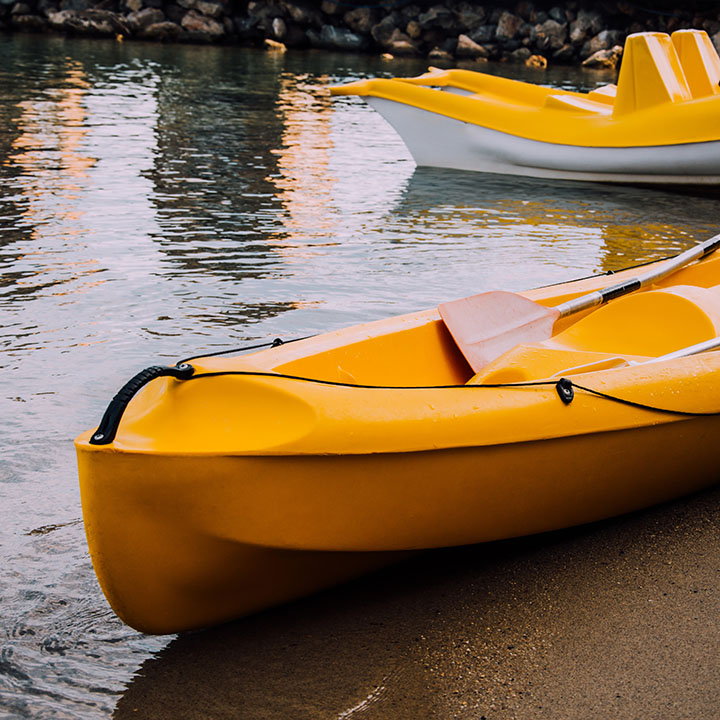 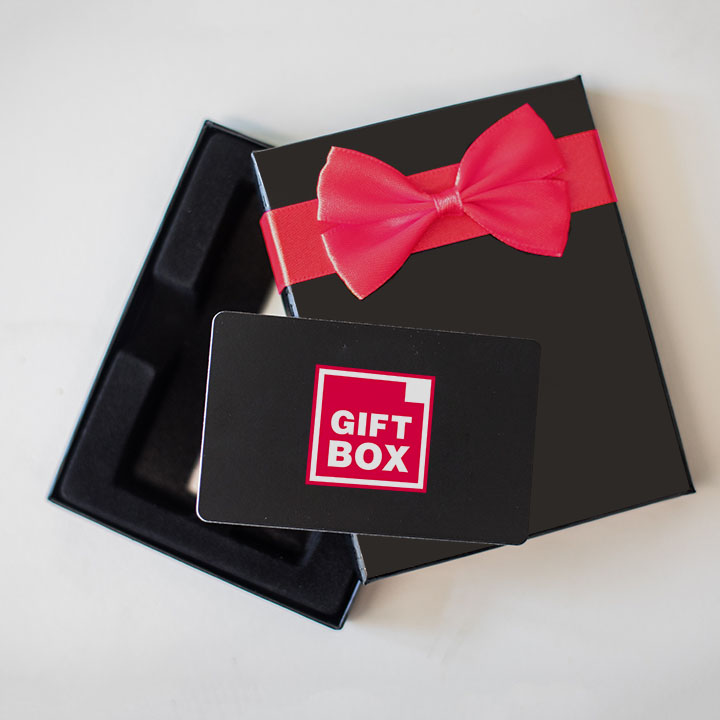 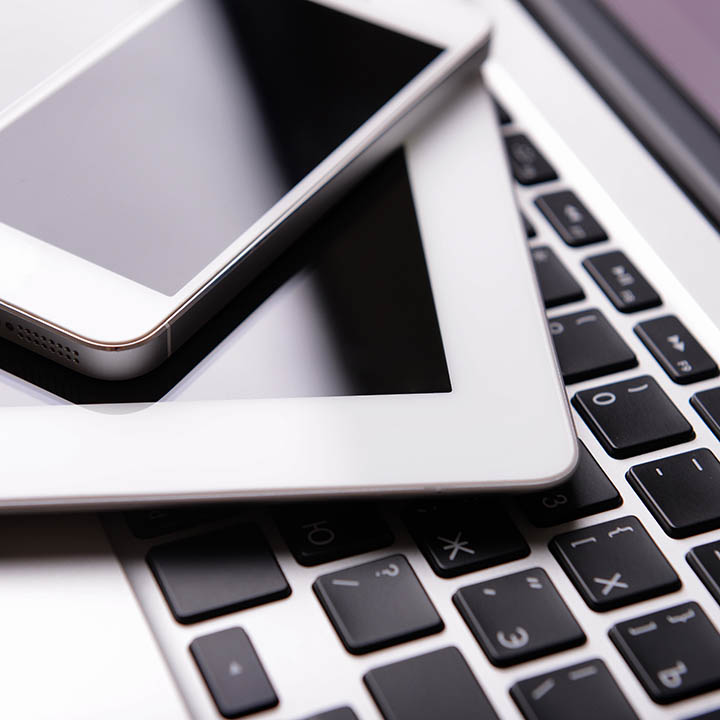 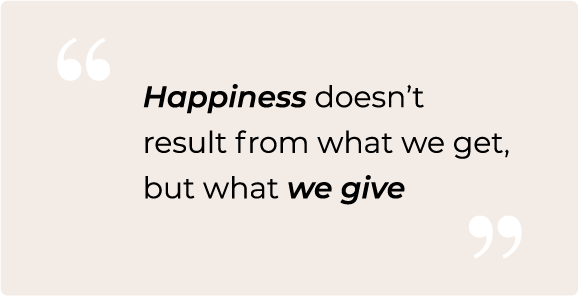 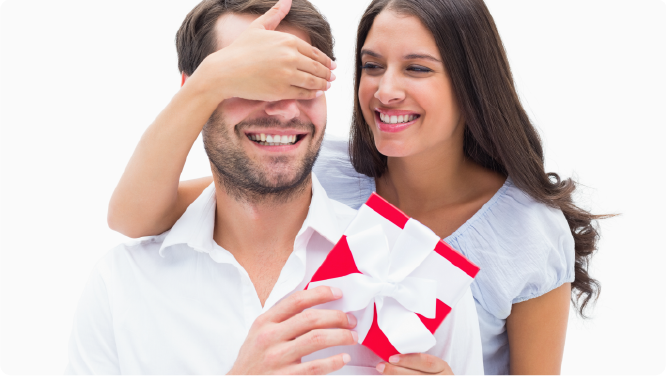 Demetris: 26-Oct-2020
October 26 is the Feast Day of Agios Dimitrios, who was born in Thessaloniki, in 270 AD. He came from a wealthy family and because he was athletic in appearance and heroic in spirit, he became a high-ranking officer in the Roman Army at a very young age. (This is why he is depicted in Byzantine icons in military dress, either standing or riding a horse.) He considered himself a soldier of Christ first, and a military soldier second. He spent most of his time as a devout missionary, preaching the Gospel at secret meetings and converting pagans to the Christian faith.

Angelos, Angela, Michael, Michaela: 8-Nov-2020
On the 8th of November the Greek Orthodox Church celebrates the Feast day of the Synaxis of the Taxiarchs and Archangels Michael and Gabriel, along with Raphael, and of the other bodiless and heavenly orders, the Seraphim, Cherubim, Thrones, Dominions, Powers, Authorities, Principalities, Archangels, and Angels.

Maria, Marios, Panagiotis: 21-Nov-2020
The Greek Orthodox Church recognizes Maria as the Holy Mother and celebrates its memory on both August 15th – when she died – and November 21st when Mary’s parents took her to the Temple for the first time. 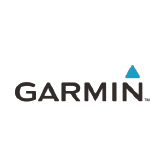 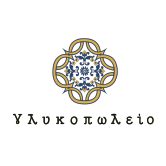 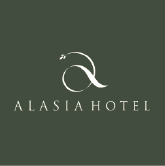 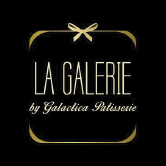 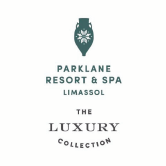 “Lovely selection of gifts! Came across the @giftboxcy on Instagram as I was looking for something to send to my friend for her birthday. Reasonably priced and very thoughtful. Brilliant service, would highly recommend!”

“Such a lovely idea. I received one from a friend and it made me smile so much. I’ve sent to a few friends since, and they’re always so appreciated. Lots of lovely gifts to choose from.”

“Delivered promptly and recipient was delighted with the gift.”

“I’ve had two prior experiences with gift box that were wonderful. My third and recent order was Exceptional! The website is very easy to use. There is the large selection of gifts from which to choose. I selected a Thank You card to enclose and was able to customize it easily.”